Weber State University prides itself in its quality teaching, its commitment to meeting the needs of students at every stage of life and its ongoing service to the community. WSU offers more than 200 certificate, undergraduate and graduate degree programs—the largest and most comprehensive undergraduate offering in the state. No matter what your educational goals are, we can help make them happen at WSU.

Weber State University prides itself in its quality teaching, its commitment to meeting the needs of students at every stage of life and its ongoing service to the community. WSU offers more than 200 certificate, undergraduate and graduate degree programs—the largest and most comprehensive undergraduate offering in the state. No matter what your educational goals are, we can help make them happen at WSU. 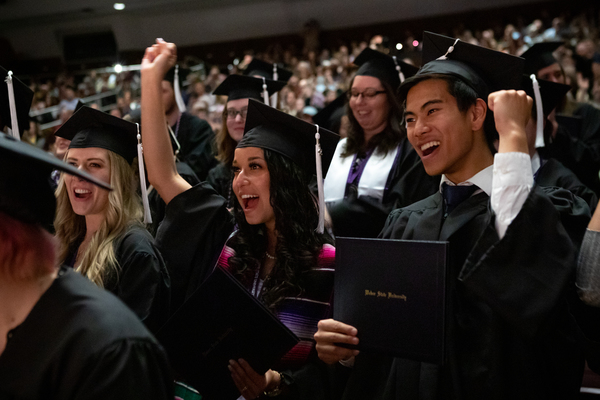 WSU Honors Graduates at Spring 2022 Commencement
Over 3,293 Weber State University students were honored during the 158th commencement ceremonies April 29, 2022. Graduates from both summer and fall semesters were recognized.

Graduation - Jun 18
WSU Honors Graduates at Fall 2021 Commencement
Over 3,573 Weber State University students have applied for graduation and were honored during the 157th commencement ceremonies Dec. 17, 2021. Graduates from both summer and fall semesters were recognized.

Graduation - 2021 Dec 26
Weber State University Honors Graduates at Spring Commencement
Weber State University honored graduates from fall 2020 and spring and summer 2021 during multiple events, both in person and virtually on April 29, 30 and May 1. The class of 2020-21 totals more than 6,497 graduates - the largest class on record. In addition, approximately 200 students have applied for summer 2021 graduation. 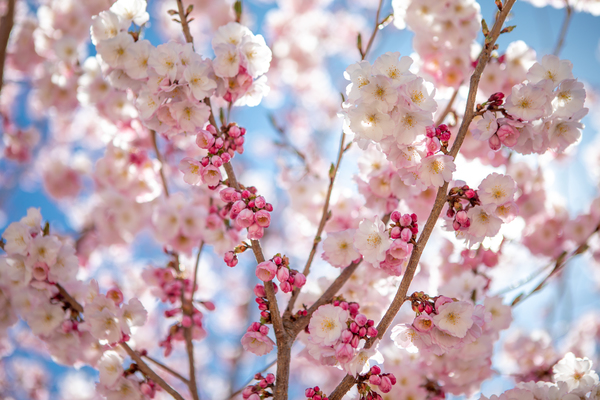 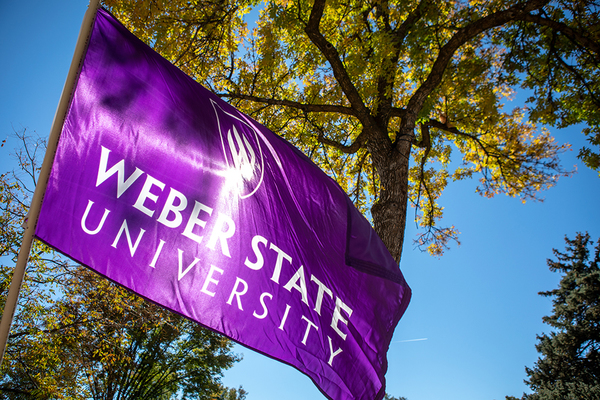 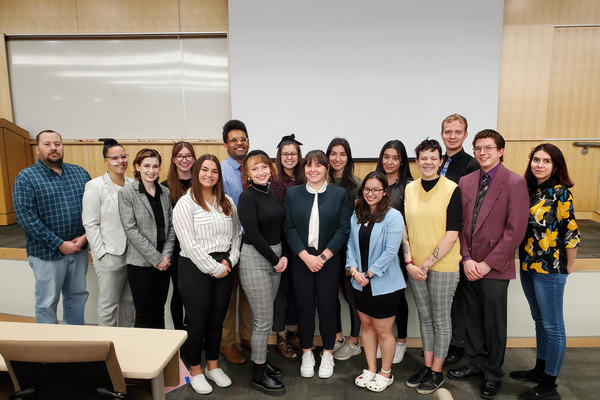 Weber State Speech Crowned Champion at the National Online Forensics Championship
The Weber State Speech team triumphed at the National Online Forensics Championship, competing against 50 different universities and winning first overall. "This is a huge feather in our cap for a new and upcoming team," said Mark Galaviz, head coach. "The dedication it takes for a team to compete against the likes of Cal State, Bowling Green, Texas State and the University of California is immense, and our students exemplify that work." This year has seen Weber State maintain its Gold Medal program status in the region (only two schools qualify for this honor in the Pacific Northwest, northern California and Utah.) At every tournament the team has attended this year, it has placed in the top four. The team will continue its competition with the Comprehensive Finals in April. "Speech and Debate gives me the opportunity to work on my advocacy and interpersonal communication skills," said Jazmyne Olson, team member. "I love being able to engage in discourse with other college students across the country on different issues from job outsourcing to representation in the media." The team will compete at a final national tournament April 14-20 in Illinois. On April 23 at 6 p.m. in the Elizabeth Hall Auditorium, the team will celebrate its year-long success with an event for students to showcase their best presentations. The event will be free and open to the public. "A trophy is nice to have at the end of a tournament," Olson said. "However, it's the interactions with my team and competitors that makes the work worth it to me."

Achievement (Other) - Mar 31
WSU Cybersecurity Applicants Accepted to Elite Graduate Program
Carnegie Mellon University's program is ranked No. 1 in the nation with an average acceptance rate of less than 20 percent. Lindsey Oliva was happy when her husband Joel was accepted last year to Carnegie Mellon University's (CMU) graduate program for information security and information management and then was thrilled to receive her own acceptance letter this year. 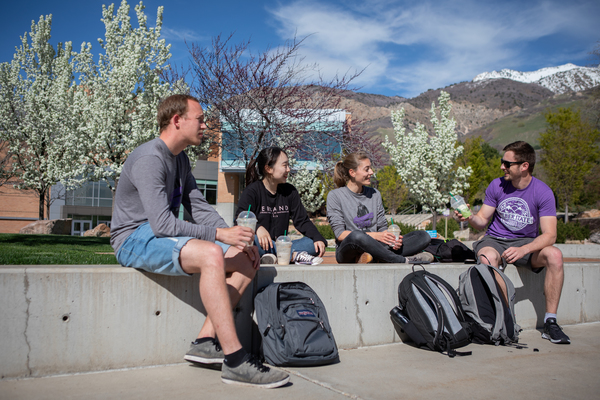 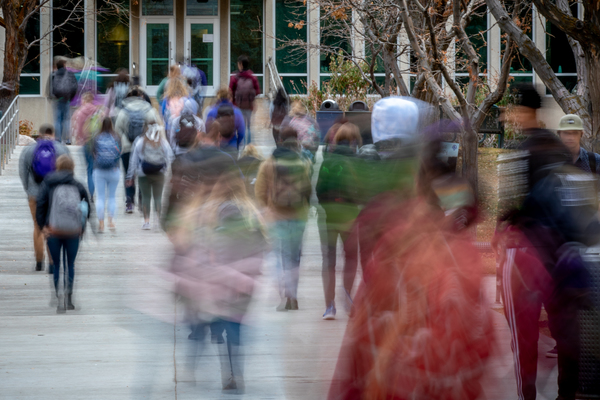 Weber State University Welcomes New Freshmen
Weber State University welcomed nearly 400 other incoming freshmen to its campus for the spring 2021 semester. With more than 225 degree and program options, including 16 graduate programs, new students will have no shortage of opportunities during their time at Weber State. In addition, students can easily get involved with more than 93 clubs and organizations, including 13 club teams and 16 men's and women's NCAA sports teams. 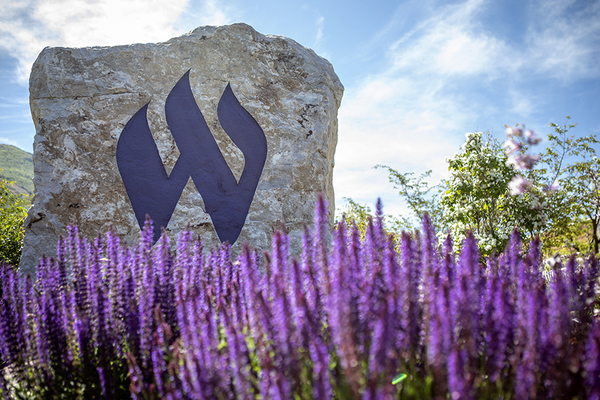 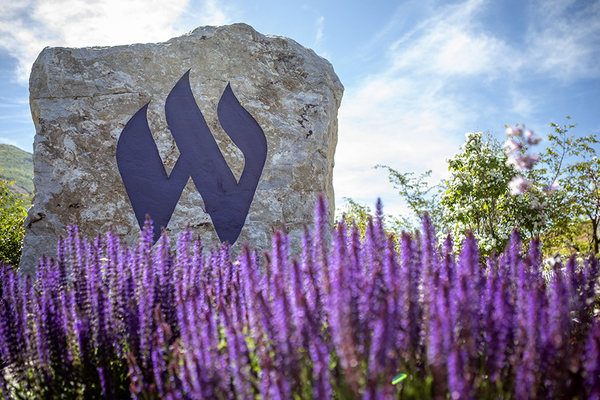 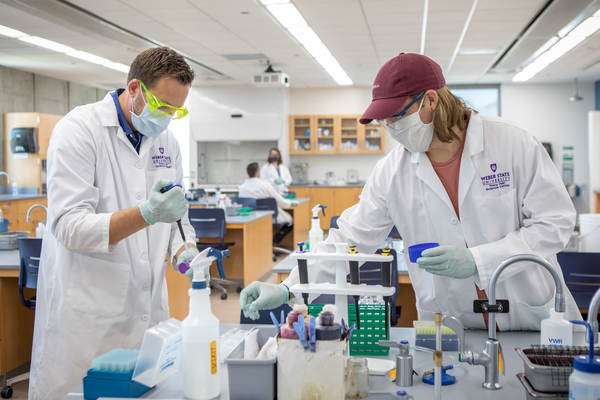 Honors List - 2021 Feb 7
WSU Reveals Ceremony of Excellence Honorees
Each spring Weber State University's Center for Multicultural Excellence hosts the Ceremony of Excellence to recognize top graduating seniors who have demonstrated excellence in a number of categories such as academics, leadership, community, teamwork, diversity and inclusion. The recognition of this year's 10 awardees occurs on the center's website, and includes a video tribute and bio highlighting each student's academic accomplishments.

Academic Award - 2020 Apr 21
Ogden City Supports WSU Students Building Sustainable Home for National Competition
An innovative collaboration between Weber State University and Ogden City means students are constructing a new all-electric home at 2807 Quincy Ave, Ogden, with plans for additional homes in the future. The home will be available for public tours May 22-24 and 29-31. Students from the Department of Construction & Building Sciences in WSU's College of Engineering Applied Science & Technology make up the senior project team. They are finalists in a two-year competition called the 2020 Department of Energy Solar Decathlon. Ten teams from around the world design and construct highly efficient and innovative buildings powered by renewable energy. The two winning teams will be announced during the Smithsonian Folklife Festival in Washington D.C., July 1-5. 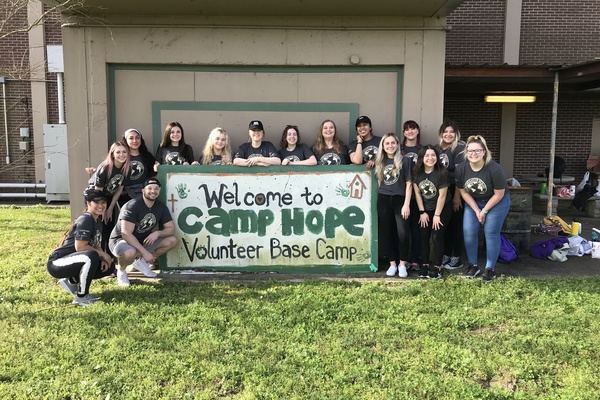 WSU Students Spend Spring Break Serving Community
Sixty-four Weber State University students chose to spend Spring Break, the first week of March, volunteering in communities around the country and the world. Groups are headed to North Carolina, New Orleans, Washington, D.C. and the Dominican Republic. Alternative Spring Break trips, hosted by the Center for Community Engaged Learning (CCEL), give students a chance to spend a week immersed in service work. Participants will connect with nonprofit organizations during the trips to serve in meaningful and efficient ways. 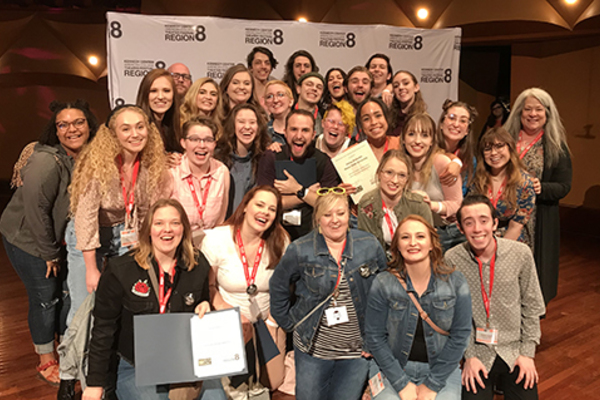 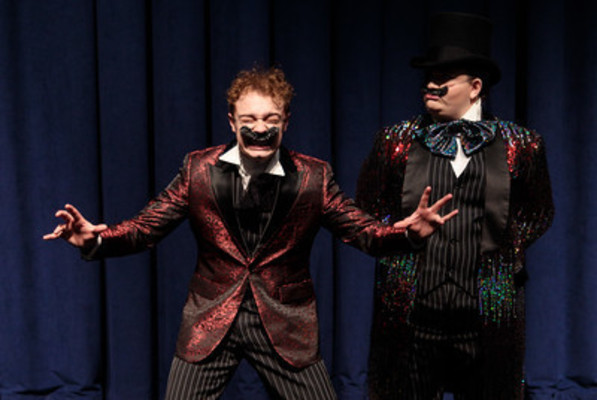 Weber State Theatre Students Present 'The 39 Steps'
Weber State University theatre program students will present a production of "The 39 Steps," a two-time Tony Award winning play based on the 1935 Alfred Hitchcock film of the same name, beginning Feb. 21, 2020, at 7:30 p.m. in the Val A. Browning Center Eccles Theater.

Drama, Artistic, or Musical Achievement - 2020 Feb 7
Weber State Students Present at 2020 Utah Conference of Undergraduate Research
More than 80 Weber State students from a variety of disciplines presented their research at the 2020 Utah Conference on Undergraduate Research (UCUR), held Feb. 7 at Utah State University. UCUR allows students who take part in research to present their findings and develop academically, professionally and personally. Students from all disciplines present in a scholarly setting to their peers, field professionals and members of the community. Posters and other visual displays were welcomed, as well as oral presentations of research findings.